To better serve our Classic British Car customers, we converted a section of our repair shop location into a “British Classic Only” shop. The workshop has 5 bays and 2 lifts dedicated to Classic Jaguar, MG, Triumph, BMC Mini and Austin Healey service and repair. We are proud to have Houston’s most experienced Classic British Car technicians teamed up to get your car back on the road as quickly as possible.

From engine tune-ups to complete engine rebuilds, Motorcars Ltd will maintain, service and repair your Classic British Car to perform as new. We are the Houston, Texas answer to your British Classic Car problems.

See Some of Our Classics Projects

Motorcars Ltd was founded in 1972 right in the middle of that hey-day. People were actually driving these cars to work every day, and when we started, we quickly realized that MGB’s and TR6’s needed routine maintenance along with the XKE’s and XK120’s and XK150’s that we were servicing.

Today, Motorcars Ltd retains a special place in our shop for the mechanical service, repair and maintenance for all British Classic Cars….  we keep them all on the road.

See Some of Our Classics Projects 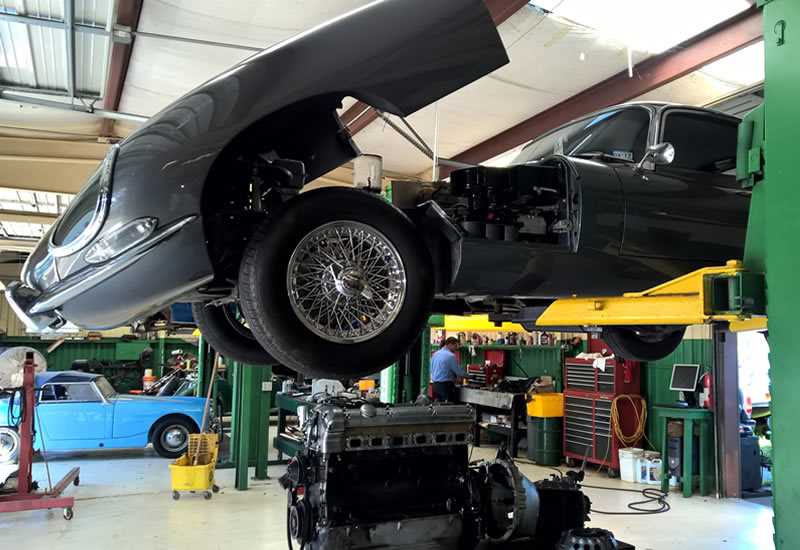 Certain models epitomize the classic car sector, typically Jaguar, MG, Austin-Healey and Triumph sports cars. These iconic British marques have been successful as a result of large production volume, their ability to meet the needs of their enthusiastic owners and maintain timeless appeal.

Motorcars LTD is committed to the preservation, usage and enjoyment of these historic British marques and has dedicated the resources necessary to support Houston area car owners’ with access to highly skilled mechanical and repair services at our facility.

Why Bring Your British Classic Car To Motorcars Ltd?