This car was brought to us complaining about “overheating”. The overheating was immediate and the owners were unable to drive the car very far before it boiled over. It became clear that there was a water circulation problem. We removed the freeze plugs and gallons of “silver sludge” oozed out of the engine water jackets. We removed the head, the water pump and the radiator and found even more of the sludge. There was significant electrolysis damage to the aluminum head water ports and the inlet manifold – causing water leakage. The conclusion was that the former owner had discovered a water leak under the inlet manifold and poured bottles of “mechanic in a can” aluminum stop leak into the radiator until the leak stopped. He then sold the car.

We spent days cleaning out the engine block, head, radiator until we were certain that none of the stop leak was remaining. We sent the head out to have the water jackets welded and shaped back to a standard fit. We had the valves, seats and guides serviced.

The carburetors had rust sitting in the bottom of the bowls and we overhauled them.

The brakes did not work efficiently and pulled from one side to the other. We discovered that the backing plates had been switched from left to right and from right to left…. And found the brake shoes were reversed as well. We disassembled the front brakes completely and then reassembled them correctly, repairing brake lines and connections as we went. 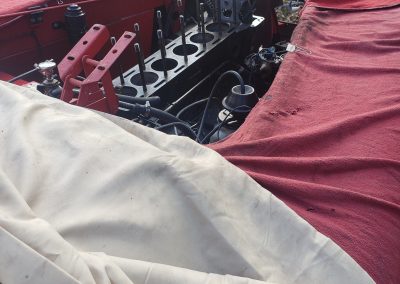 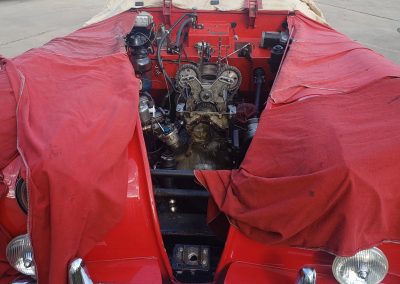 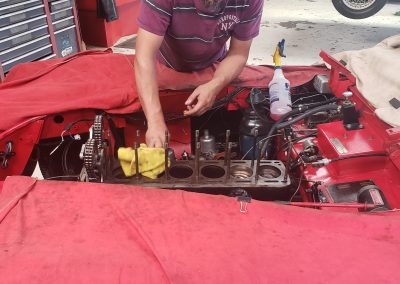 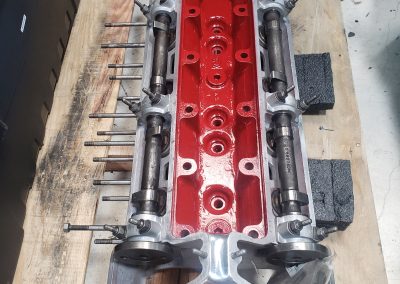 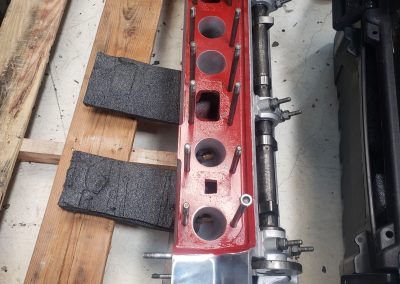 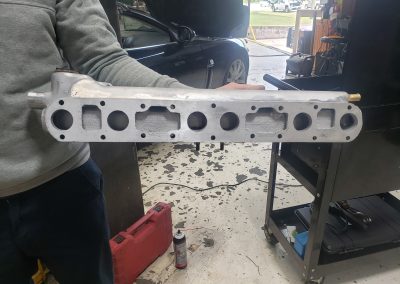 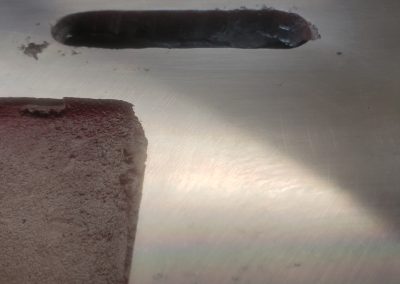 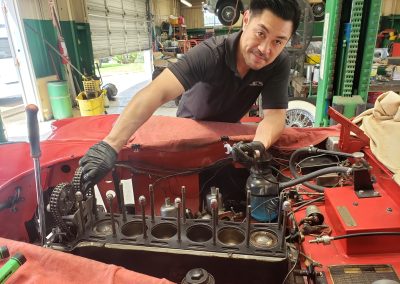 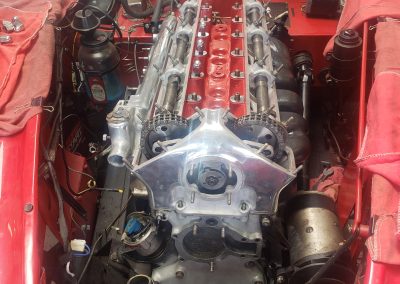 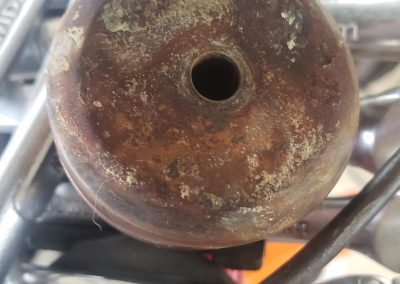 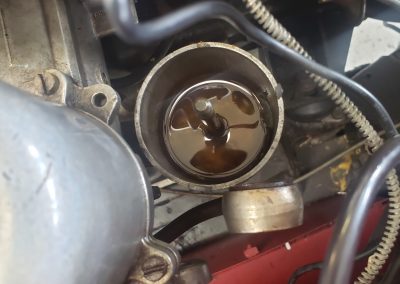 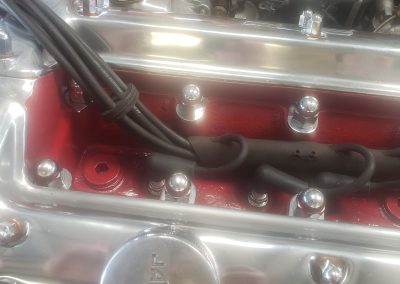 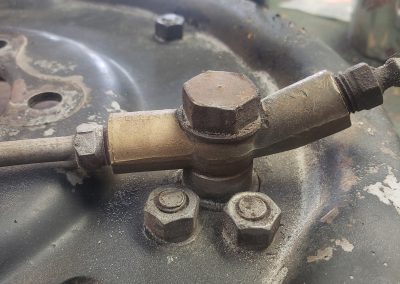 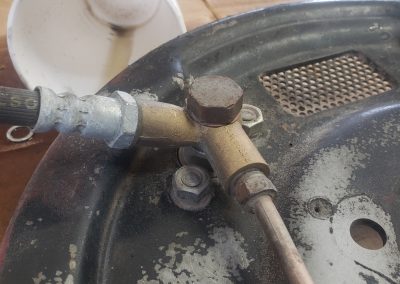 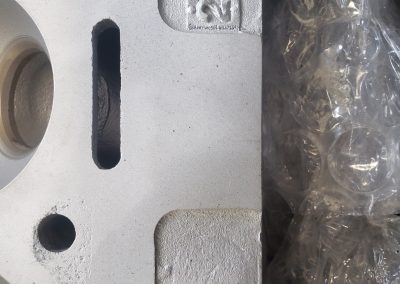 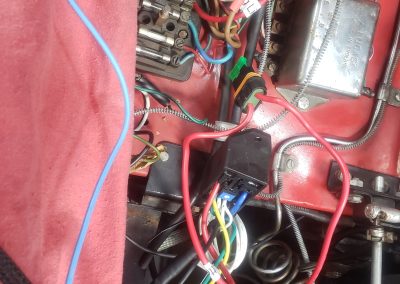 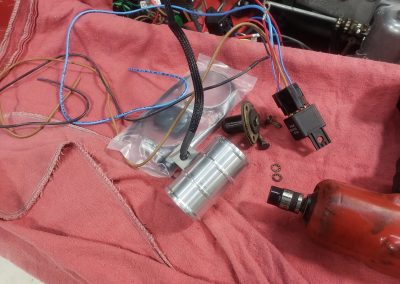 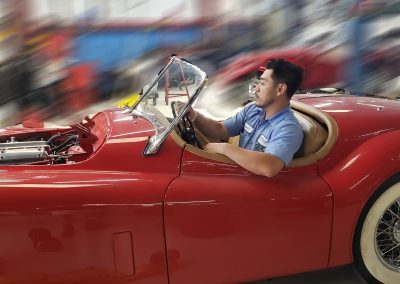 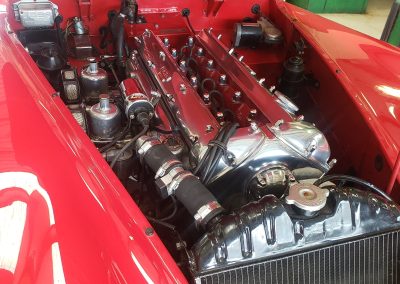 Back to Classics Page