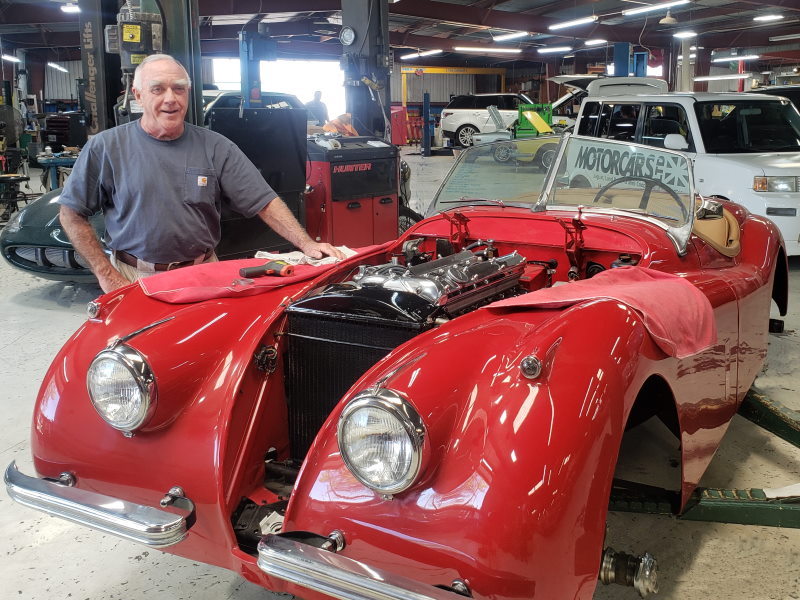 America is caught between burning oil in the form of real gasoline and burning a mixture of 15% alcohol derived from corn and 85% gasoline in the form of an ethanol laced liquid….

“No one” tells you that the ethanol is corrosive, deteriorates quickly, lowers octane, burns poorly and turns to something akin to syrup when it ages….. what “they” do tell you is that it makes “gasoline cheaper at the pump”. But …..

“No one” tells you that the corn that goes into ethanol is taken from the food chain and becomes a standard subsidy for the farmers. The more ethanol produced from corn and poured into gas tanks drives prices for all food staples upward … Economics 101… supply and demand… prices go up when demand goes up…. but, hey, it keeps the price of a gallon of “gasoline” down at the pump. But, is that really a “win ?” Ask any politician.. depends on who’s ox is in the ditch… the farmers, the oil producers or the consumer…..

But wait… there’s more… and the “more” is closer to your heart.

Not a day goes by that we do not get a call from a customer asking us to bring their Classic car back to life…. “It has been sitting for a number of years”… “it is a family heirloom”…. “It is a fond memory”…. And, maybe “just the battery is dead……”

The car arrives….. the engine is locked solid, the gas tank is a toxic mix of bad gas and water that has become syrup, the carburetor parts are stuck together and the orifices are sealed shut, the fuel pump and the fuel lines (the ones from the gas tank to the engine) are plugged up…. Essentially, it is as if the ethanol fairy poured gorilla glue into everything that carries fuel…..

If we get involved quickly enough, we can pour marvel mystery oil into the engine cylinders and loosen the stuck rings and the stuck valves so that the engine may be turned by hand and compression is restored….. (Unsolicited advice #1: if your Classic car has been sitting for more than 6 months…. DO NOT ATTEMPT TO START IT with a fresh battery or with the old nasty gas in the gas tank. Call a professional.)

The syrup in the gas may glaze onto the intake valve stems and stick the valve. With one or multiple valves thus stuck, the engine then bends the valve… or worse… If you are very unlucky, the syrup has oozed into the ring lands and as the engine lights up, the syrup has glazed the pistons and has cemented the rings to the piston….. can anyone say: “Valve job or new engine ?”

What can you do ?

Drive your car regularly. Add an additive to the gas that slows ethanol gasoline from deteriorating… to be safe, don’t let gas sit for more than three months in your gas tank … remove it or burn it by driving…. Pour a cleaning agent into your gas that emulsifies the condensing solids that are inevitable in ethanol gasoline use.

After the fuel system, we will talk about brakes that are stuck (because of water and electrolysis in the brake fluid) … tires that are out of date, cooling systems that have corroded, radiators that are plugged up with sediment and wires that have been eaten by critters…. And that is just to get it back onto the road…..

Hint: You are not saving your Classic car by letting it sit…. Drive it like you stole it….. and never fill it up with gas and let it sit….. add preservatives and gas treatments…. The politicians that gave you this fine ethanol based fuel don’t care…. Only you can make a difference. 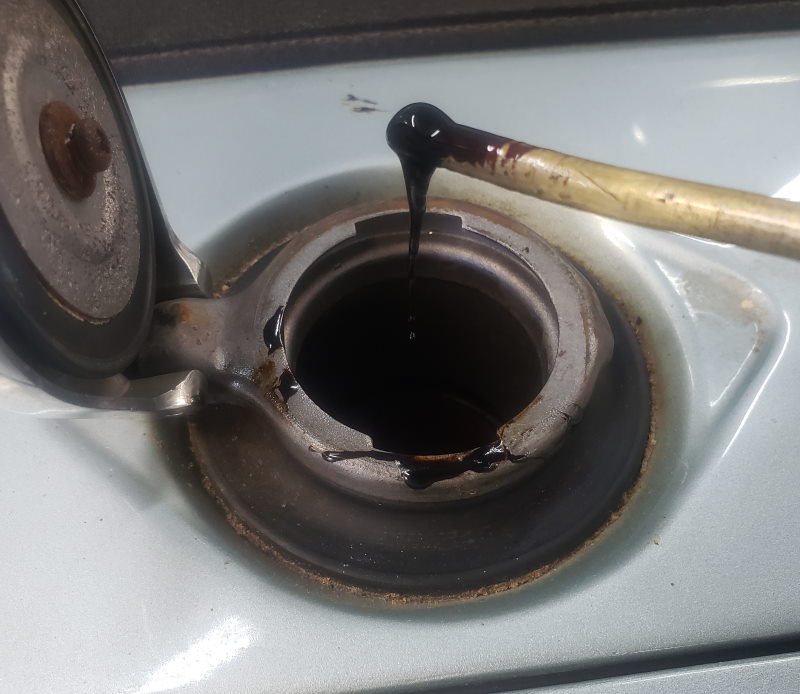 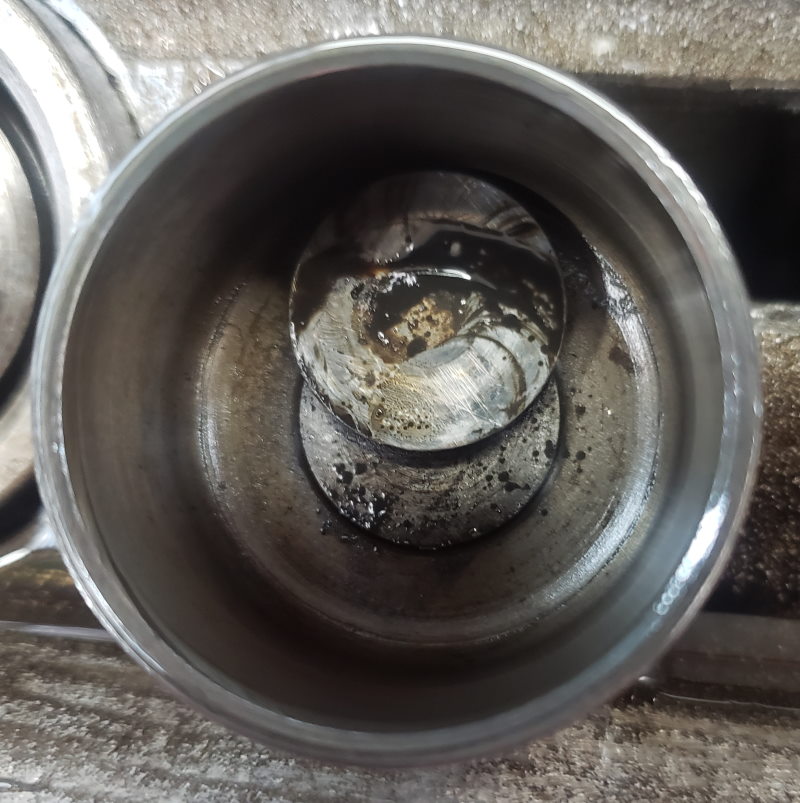 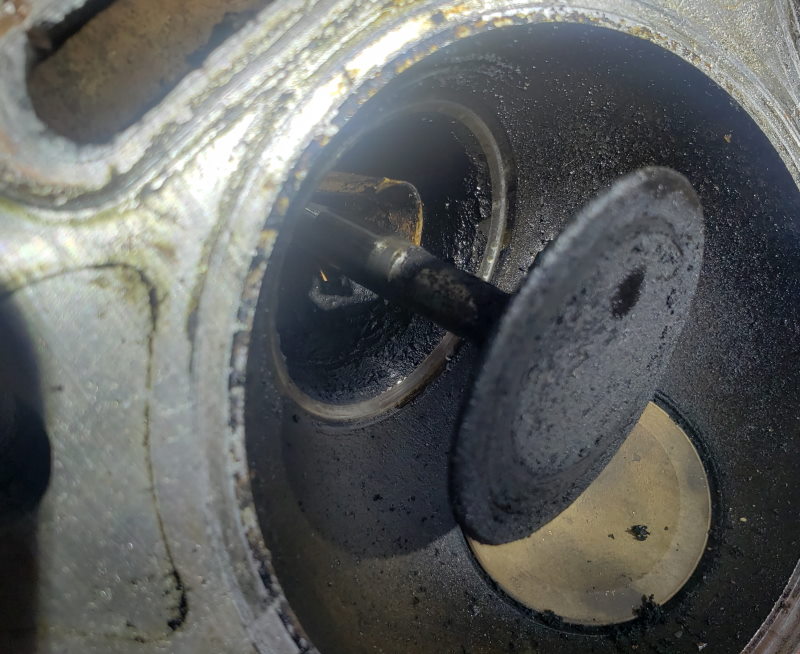 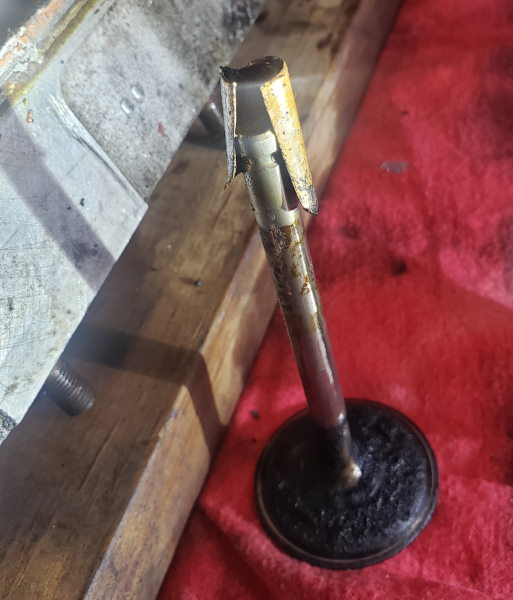 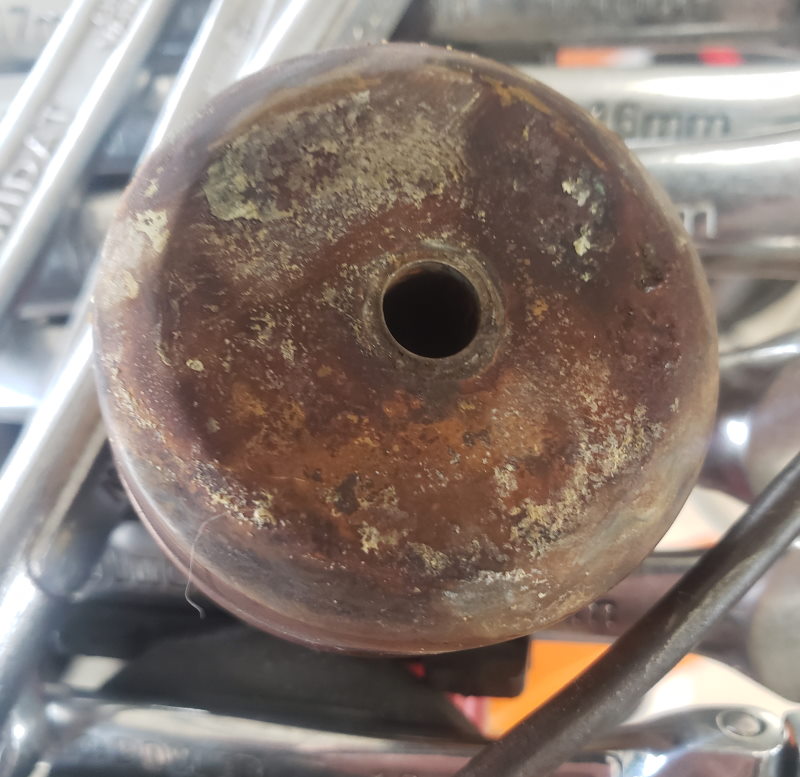 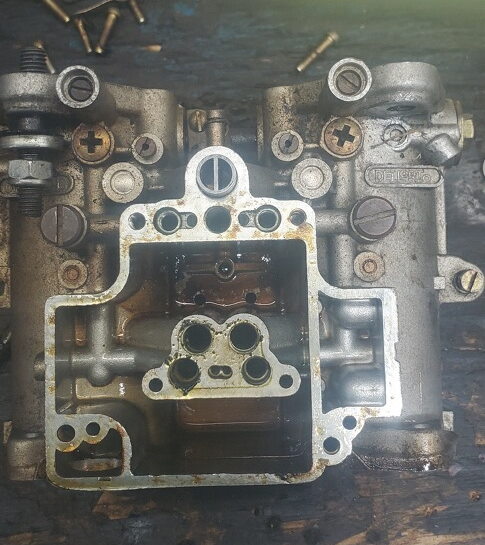 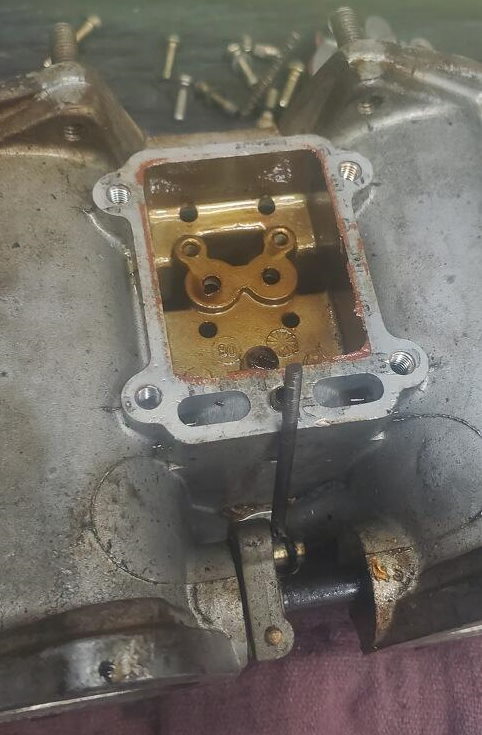 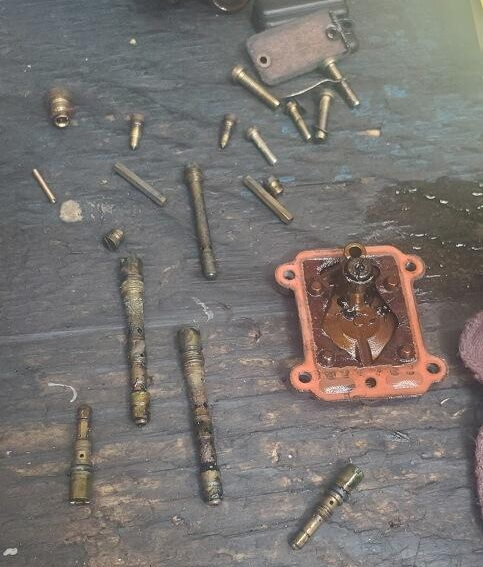 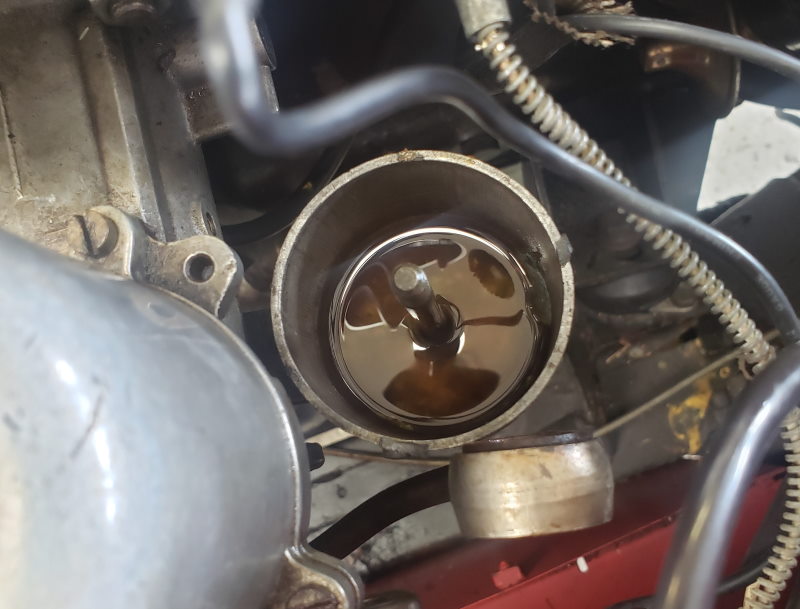 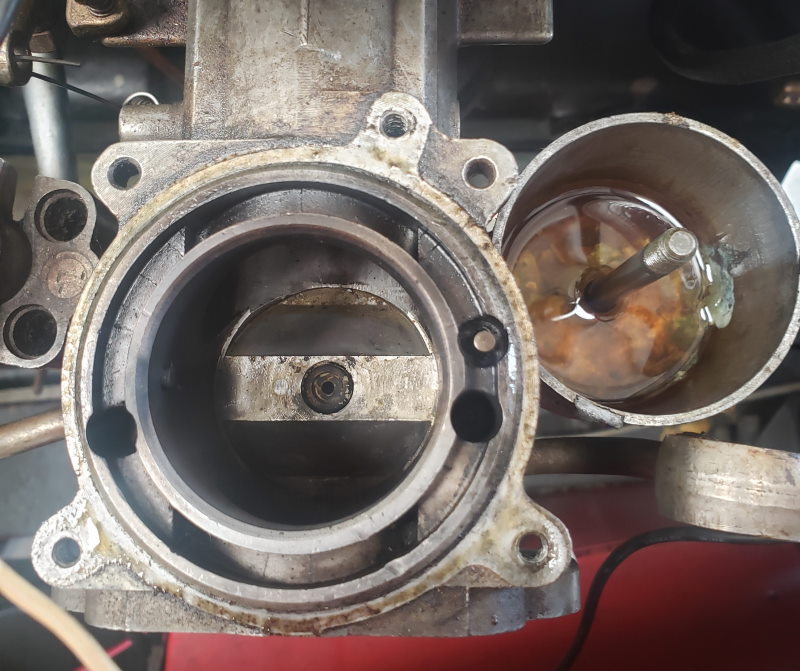