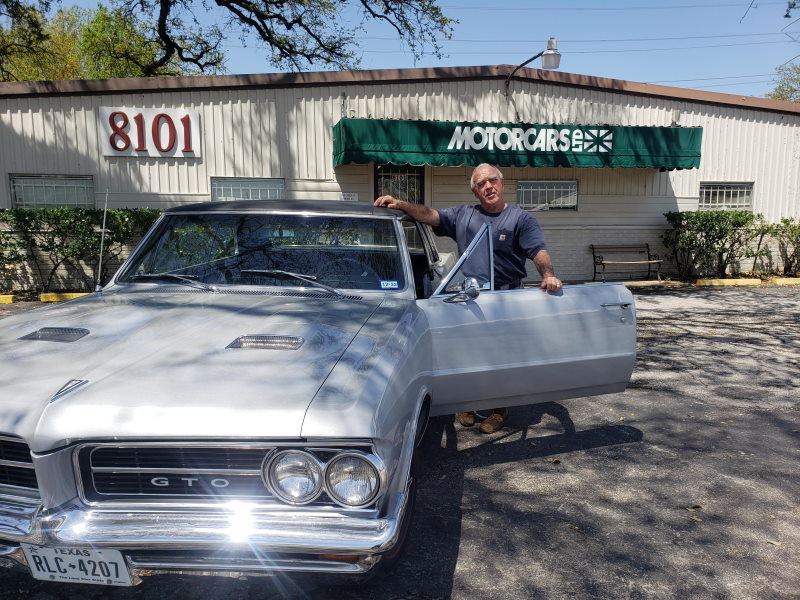 In reading the press, one does not have to go too deep to realize that there is a “labor shortage.”

The evidence provided is the astonishing “ad hoc minimum wage” offered at the big box stores, the fast food restaurants and distribution companies for people that essentially have no other marketable skill set than being able to arrive, drive, speak (possibly in English) and repeat. Many may actually have advanced degrees in sociology, philosophy, psychology, public anthropology or marketing… and possess a tuition debt so large that it cannot be repaid from the potential earnings of the recipient of the degree. Imagine the graduate’s qualifications had he learned how to work while in school rather than ride a loan. On the other hand, software engineers, game developers and electrical engineers enter the market with spectacular “off the charts pay” but they don’t know how to fix anything but their broken code.

I have owned Motorcars for 50 years. Today, we have “about 12” employees. Six years ago, we had 4 times that many in our five shops in Texas – Austin, Dallas, Woodlands, Midtown-Houston and our flagship location, Motorcars–Central. One by one, we were obliged to close our shops because we were unable to find, recruit, vet and hire qualified administrative personnel and technicians. It seemed that the more we offered in terms of “a package” the more people we attracted who were more than willing to offer their time for the compensation, but were unable or unqualified to do the job we were hiring for.

Eventually, I realized that it did not matter what I offered…. There were simply no qualified, trained, reasonably intelligent, morally competent or proficient technicians in the labor pool…. at any price…

I actually had an applicant appear at our door and before I could shake his hand, he asked: “exactly, how much does this job pay ?” I said it was in “this range” and added that “it depended on his resume of experience.” He said “thank you very much” and turned to leave. I said, “wait a minute. What is going on here ?”

He said, indignantly, “I get $600 a week from the state, $300 a week from the feds, rent subsidies, food stamps, Covid payments, subsidized medicaid and large tax credit at the end of the year. Unless you are willing to offer me $60,000 take home plus bonuses, it is simply not worth my time.” He has to appear to “seek employment” in order to retain his benefits…..

I was not offered his resume. I have no idea if he could have been worth his “asking price”. Maybe he would have been. I think he saw that there were people actually working in our shop….. “just saying.”

I look everywhere I can for “candidates”. On line, schools, colleges, bulletin boards, word of mouth. Rarely, does anyone respond and when they do, it generally ends with “I hate British Cars or “what are ignition points ? Can I use those points on my vacation ?”

The problem is a societal problem. We have groomed the last two generations to think that they are somehow entitled to a job without qualifications, or entitled to a job without expending any effort, and are somehow entitled to demand $100K a year for contributing nothing to the organization they work for. Problem solving is only accomplished intellectually and then only if the problem is perfectly spelled out and the solution is available on google. Knowing is different than doing.

Offer to hand these cats a tool with which to fix the problem that they are now experts in from their internet reading, and they will provide a nervous laugh saying, “What me worry?” Alfred E. Newman was a Prophet.

We need more honest, smart, enthusiastic, capable people to join Motorcars and to continue to provide the level of service that we have performed for the past 50 years. If we cannot find more of these people, then the line for service will only get longer and more expensive.

Do you know anyone we need to talk to to find our next team member ? I am all ears. 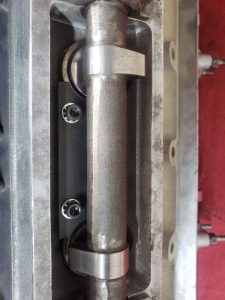 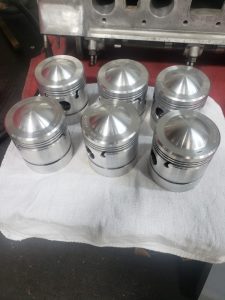 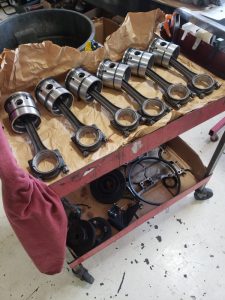 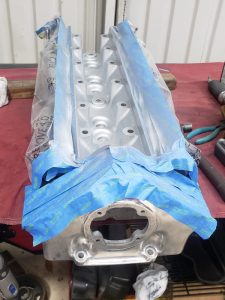 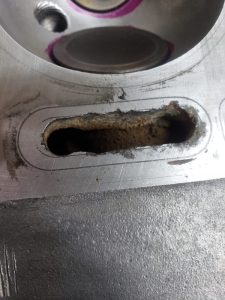 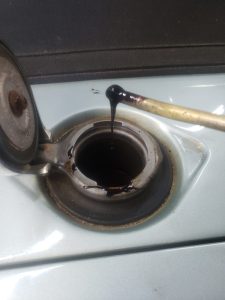